Sailpointe at Lake Norman Apartment Homes BlogFood & DrinkBreweries In Cornelius, NC Where You Can Raise Your Glass To Nat’l Beer Day 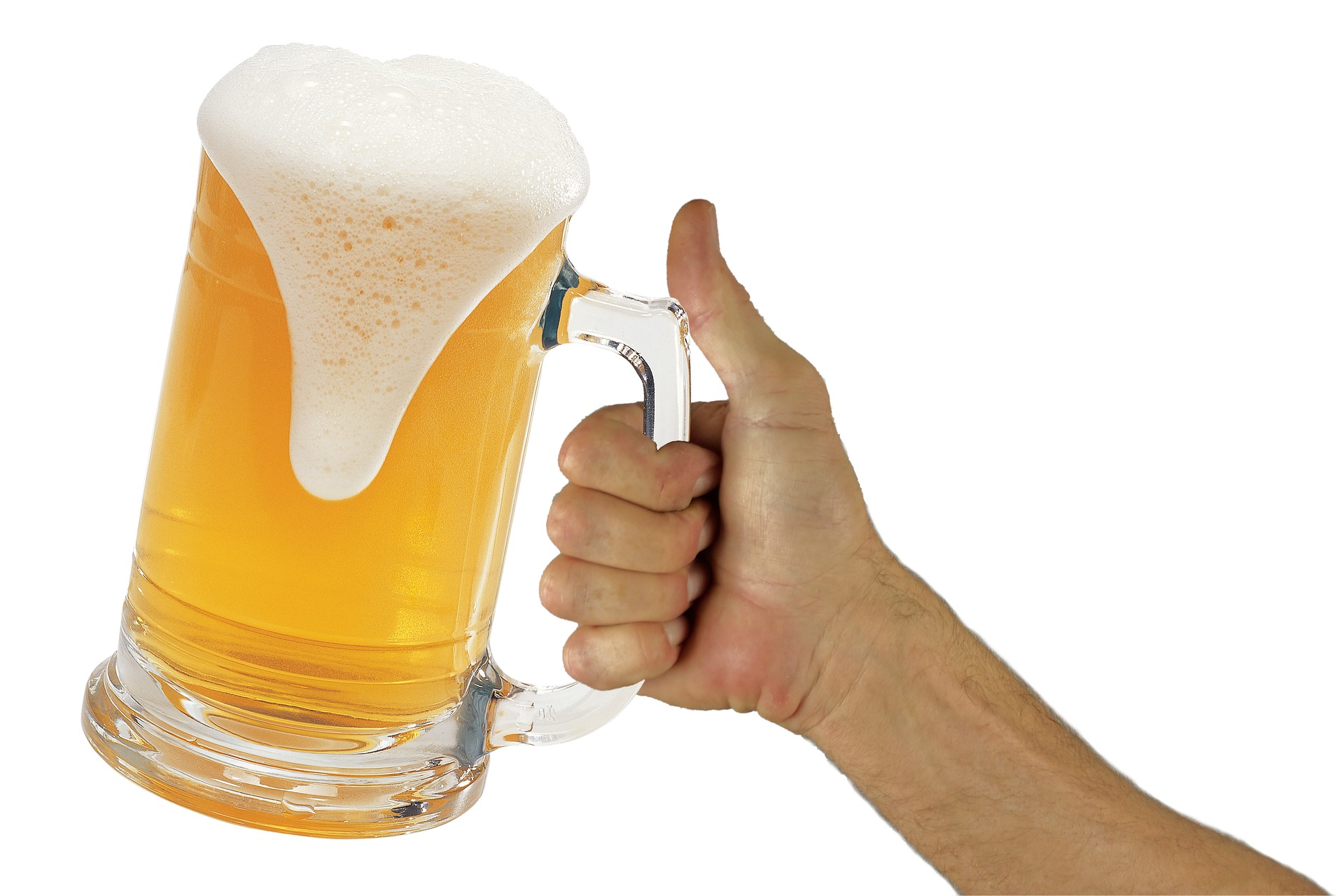 If you love beer you don’t need an excuse to down a pint.

Even coming home from a hard day’s work or your buddies coming over to watch a fight is reason enough. But here’s a great excuse to plan a crawl through your great local breweries: National Beer Day.

The day celebrating all things golden, amber, hoppy and malty was instituted in 2009 by Justin Smith of Richmond, Virginia. He started a Facebook page promoting National Beer Day, setting the date as April 7 to celebrate the passage in 1933 of the Cullen–Harrison Act which allowed beer to contain up to 3.2% alcohol by volume.

It got noticed by Colorado Beer Examiner Eli Shayotovich, next by the beer drinking app Untappd then finally received state and national recognition in 2017.

To help you celebrate National Beer Day right, we’ve rounded up all the info on all the great breweries in Cornelius.

So grab your crew, polish up your steins, hire an Uber and get ready to enjoy the nectar of the gods, more commonly known as beer.

Drink one, don’t be one – great advice. What started out as a garage setup became a full-fledged brewing operation and obsession. You ever have a beer that makes you smack your lips and say, “Damn . . . that’s good”. That’s Assclown.

Stop by their tasting room and have a pull from their 31 rotating taps.

Started by two engineers and a doctor in Lake Norman, D9 gets all scientific with their brews creating original, crafty tastes. These mad scientists’ concoctions are going to impress and challenge your beer-loving palate.

They’ve got a great year-round selection and even better rotationals.

Beers To Try: Into The White, Brewer’s Day Off, Infinite Improbability

Brewing exceptional craft beer in hopes of providing opportunities to bring others together in a celebration of life and community? With beer? Sounds good to me.

All their brews are small batch using only the highest quality ingredients.

Are they brewmeisters, simple men or shining gods? Don’t ask me – they can call themselves whatever they want as long as they’re pouring that great beer.

Their story is epic – two home brewers who combined their talents and turned it into a full-on brewing religion. They craft beers for newbies and aficionados alike. Come by the taproom, tour the brewery or chill in the beer garden.

There you have four great breweries where you can slake your thirst for malts and hops. Get going. You don’t need an excuse or a reason, because . . . beer.

Want a stylish apartment home in an amazing community on Lake Norman near all these great breweries? Sailpointe at Lake Norman Apartment Homes in Cornelius, NC offers you spacious, contemporary floor plans, incredible amenities, a friendly community and all the best of lakeside living.

Try a sip of our online tour, then order up a private showing today. Come see why life is better at Sailpointe at Lake Norman Apartment Homes.